Our project addresses a threefold situation:

Africa is the continent that has the fastest demographic growth: twice as fast as Asia, and about five times as fast as Europe.

Add to this a strong economic growth where agriculture is losing ground compared to industry and services, and you have a strong and constant increase in demand for farming products. 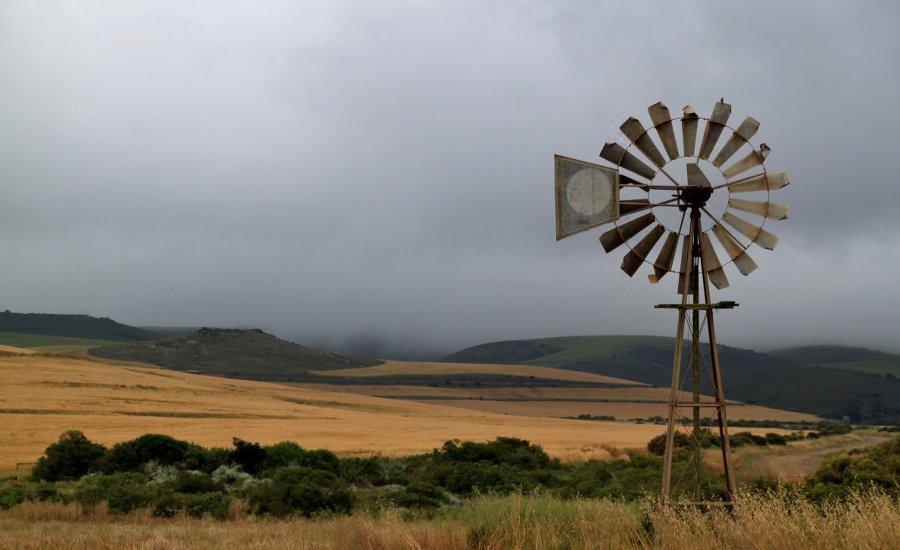 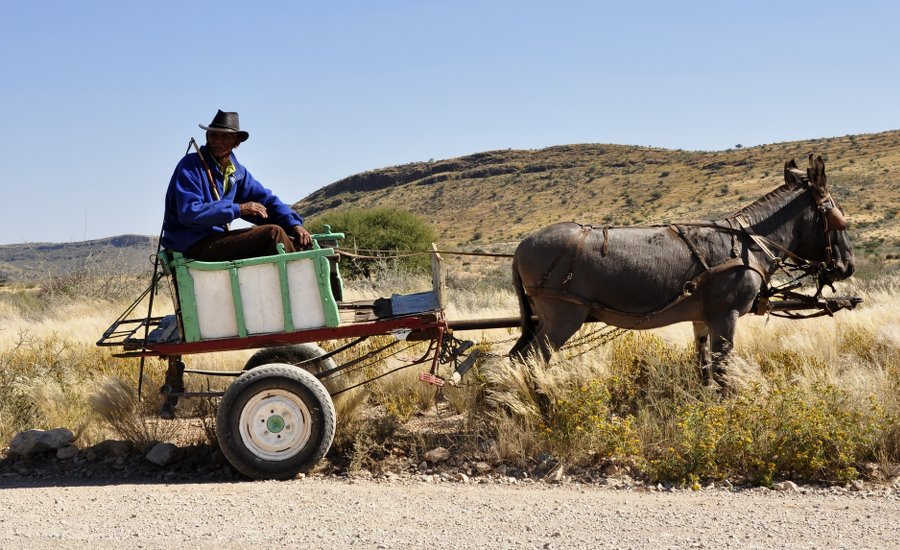 This leads to a paradox  : 50% of the overall production is wasted (approx. 100 million tons per year), while, at the same time, certain zones endure food shortages. These 100  million tons could serve up to 300 million people. Products on which AS Food focuses target nation-wide markets where they are valued as sauce base (eggplant, gombo, gnagnan, pistacchios, etc.).

However, with the lack of preservation infrastructure and inefficient transport means, the road to uban areas where these highly perishable goods are consumed often becomes a nightmare.

Our solution is at the center of a virtuous circle

We therefore hope we can contribute positively to a situation where farming populations can live off their production and limit food waste, while consumers enjoy these much appreciated products !